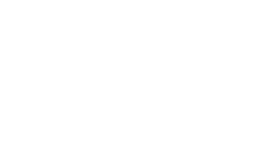 “You are the drug I must abuse" 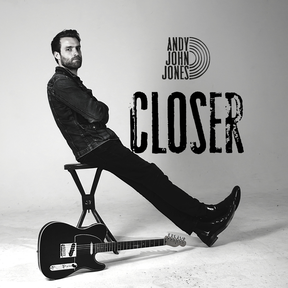 Vast, wet and layered production, as well as the layering of Andy John Jones’s guitars, reminiscent of John Mayer and Keith Richards/Ronnie Wood, sensationally carry and convey the sizzling setting of bumping into “her” again as the lyrics and vocal melody seep with Soul and suggestion. Slick and sexy, ‘Closer’ sips a gin and smokes a cigarette as it renders that relationship that leaves its mark in the form of searing wounds you can’t help but reopen, portraying a broken relationship, where there is no future except in the one thing constantly pulling you two back in; the sex.


Inspired by a quote by an Oscar Wilde; “everything we do is about sex except sex. Sex is about power”, Closer is a song for those who have found themselves stuck in the cycle of break up-get back together-rinse & repeat. Charmingly delivered with a croon evocative of Paolo Nutini or Frank Sinatra evoking images of a battle of wits with lines like “now the board is set, with moves I regret”, but also of addiction with the line “you are the drug I must abuse”, all coming together to create a mood that is undeniably playful and oozing in sexuality as these old foes do battle on the battleground of broken love.


“The song ended up being built from its opening line which ultimately became its chorus”, quotes Andy John Jones, “because I just love that first line ‘don’t you dare take one step closer to me’. It’s as though the person they are talking to is really quite dangerous and sex is their weapon. Then you have this waning of authority in the chorus's second half, as though the singer actually wants their defences broken down. That’s the duality of the mental state really. Where once there may have been love now there are only games between these two people, who just aren’t right for one another. And ‘the storm’, the constant and inevitable ending of tears, draws closer too.”


‘Closer’ comes off the back of recording Andy John Jones’s debut album, A Night On The Boomtown coming to streaming platforms in the summer of 2021, which was crowdfunded by Andy John Jones’s growing and enthusiastic fanbase. After spending 4 years of 12 hour days busking the streets of London, Andy John Jones found his Blues/Funk infused Soul Rock sound which has seen him winning the hearts of strangers both as a busker and as a live performer.

Thank you for your time.